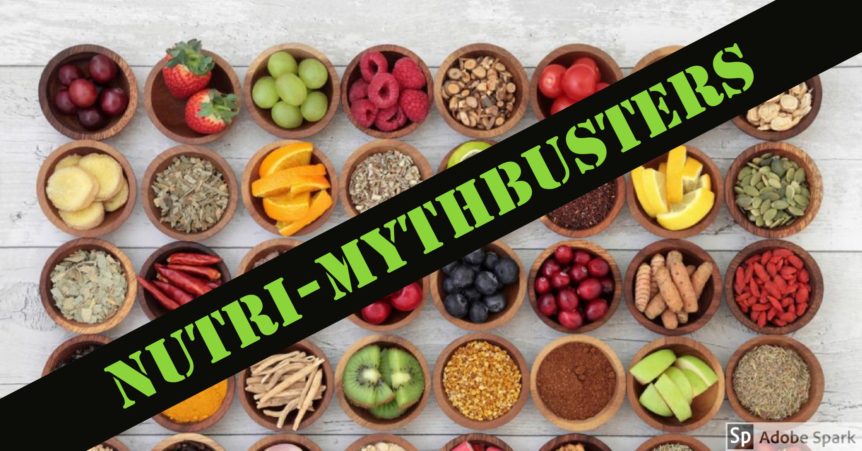 Let’s face it, our world is vastly everchanging. As new information arises, it seems to not only usher in new beauty, but new problems as well. With this fast-paced world getting faster, its important not to miss a beat, especially when it comes to nutrition.

We have heard your call and…

You’ve got questions… we’ve got answers!

Here are three of the most frequently asked, and frequently misunderstood questions in nutrition today:

So many people seem to think that this little word has some grand control over every physical aspect of our life… well in a way they do, but probably not in the way you’re thinking. A calorie or kcalorie, is simply a unit of measurement… like inches on a ruler or grams on a scale, calories are there to simply give a value.

So, what’s the value you may be wondering… not to get too into the science of it… but a calorie just represents ENERGY (aka… heat), simply put! By using a device called a calorimeter, scientist are able to essentially read off the amount of energy emitted by the food product. Sadly, yes we burn through calories, but not quite as directly as in a calorimeter. This means, the calories you may see on that food label, won’t be burned through quite nearly the same. In fact, the calories on a food label are more of a general depiction of the amount of energy that may be in the product. 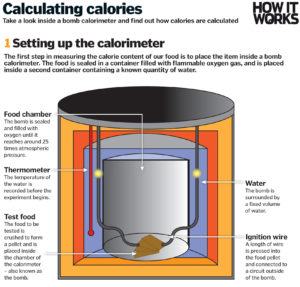 Check out this video from TED-Ed explaining a little more about what a calorie really is:

The term “organic” has become one of the most ambiguous terms pertaining to food in our society today.  Generally speaking, there are two forms of organic.

The first is the science side of organic. In reference to chemistry or science, the term organic predominantly means the presence of carbon (we are carbon based), nitrogen, oxygen, phosphorus, sulfur and last but not least… hydrogen. Now for it to be a real organic molecule it must have a carbon, typically referred to as the carbon backbone. For example… did you know that water is NOT actually organic?… I know that sounds like a load of fluff, but stop and think about it… water is good ol’ H2O and is completely lacking carbon… thus WATER IS INORGANIC. 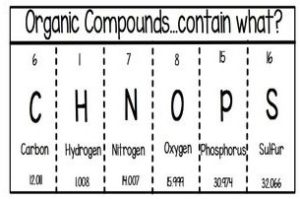 So for the other use of the word organic, we turn to the farmhouse.  Now if I use the term organic in reference to grown foods I am simply referring to the preparation of those foods and how they are grown. 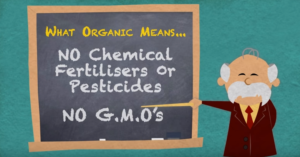 In our society we like to portray gluten as this monster that just destroys our bodies from the inside out… In reality gluten is much more mundane than that.  Bottom line up front, gluten is just a family of proteins found in grains, such as:  rye, barley, oats, and wheat. The two main proteins that make up the gluten family are gliadin and glutenin.

Many may be wondering, “Well all my friends are talking about switching to gluten free, should I?” The answer isn’t quite that simple. In reality, many of the people seeking the “gluten free lifestyle” may not actually have a true gluten intolerance or sensitivity, clinically known as Celiac Disease. In fact, only approximately 1% of the people in the US truly have the disease.

Gluten may be bad for a surprising many, but that doesn’t mean that it is necessarily bad for you. Foods notorious for gluten, such as rye, barley, oats and wheat are good sources for complex carbohydrates (sustained energy). Many of the people seeking to cut foods such as these may be doing so under false pretenses, perpetuated by our society’s obsession with fad diets.

Though there is a lot of support to gluten causing inflammation and irritation in a lot of individuals, more often than not there is something more at play than simply a gluten intolerance.

Now if you suspect that you may have an intolerance… don’t base it off ads or articles you find online, including this one. The answer to that can be best found through the help of a medical professional and/or registered dietician.